We have recently been dedicated to helping those who struggle with their short game. This putter is something that can truly help your score. When I first heard I was getting a SeeMore Putter, I was pretty excited. We have all seen how well Zack Johnson has been doing on tour and, of course, he uses a SeeMore Putter. This Center shaft putter has an amazing look and feel. The putter I am reviewing is the Precision Tour Milled Blade, Platinum, 33’’, 70 Degree Standard lie angle. Here is the Golf Review Guy’s golf review on the SeeMore Putter. 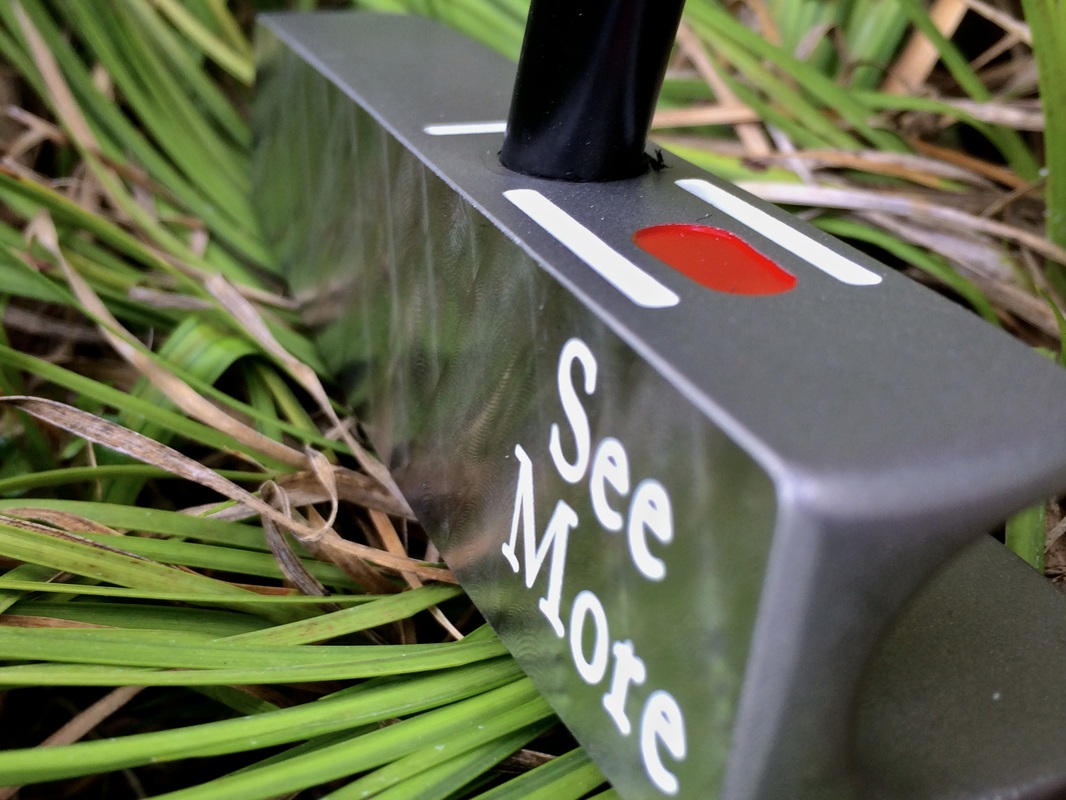 SeeMore Putters have a look unlike many others. They are modern with few, clean lines. When I pulled this putter out of the box, I could not wait to show it off. Something about the SeeMore brand makes you want to hit the course. I believe the good looks may be due to the center shaft or the big modern lines. Also, the standard head cover is fancy and clean. Either way the SeeMore Precision Tour Milled Platinum Blade Putter is extremely nice to look at. 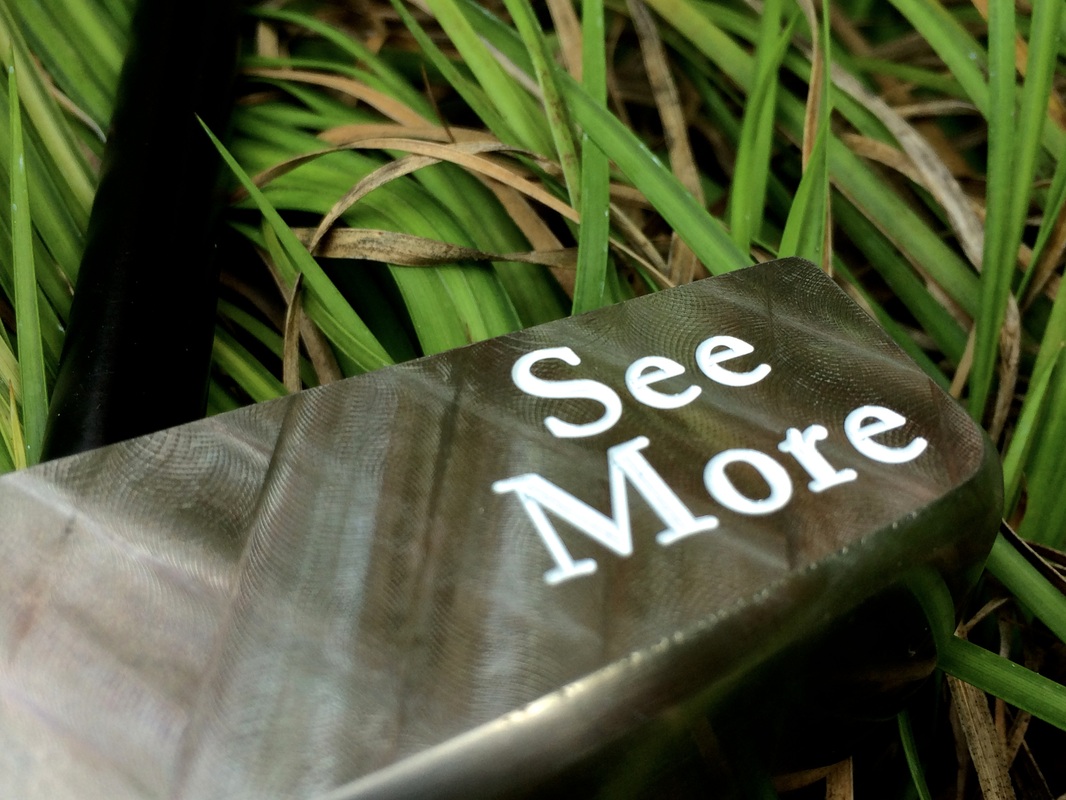 This SeeMore putter has a great feel and touch. I am confident in my putting stroke and we all know confidence is key. My speed has drastically gotten better since I have been playing with the SeeMore.  There is something about center-shaft putters that allow you to hit the golf ball at just the right speed. This putter is designed to lowering your score and make putting a more enjoyable part of your game. I have played with many putters this last year and this SeeMore is now in my bag. If you have been looking for a new putter with a nice feel, SeeMore may be the right choice for you. 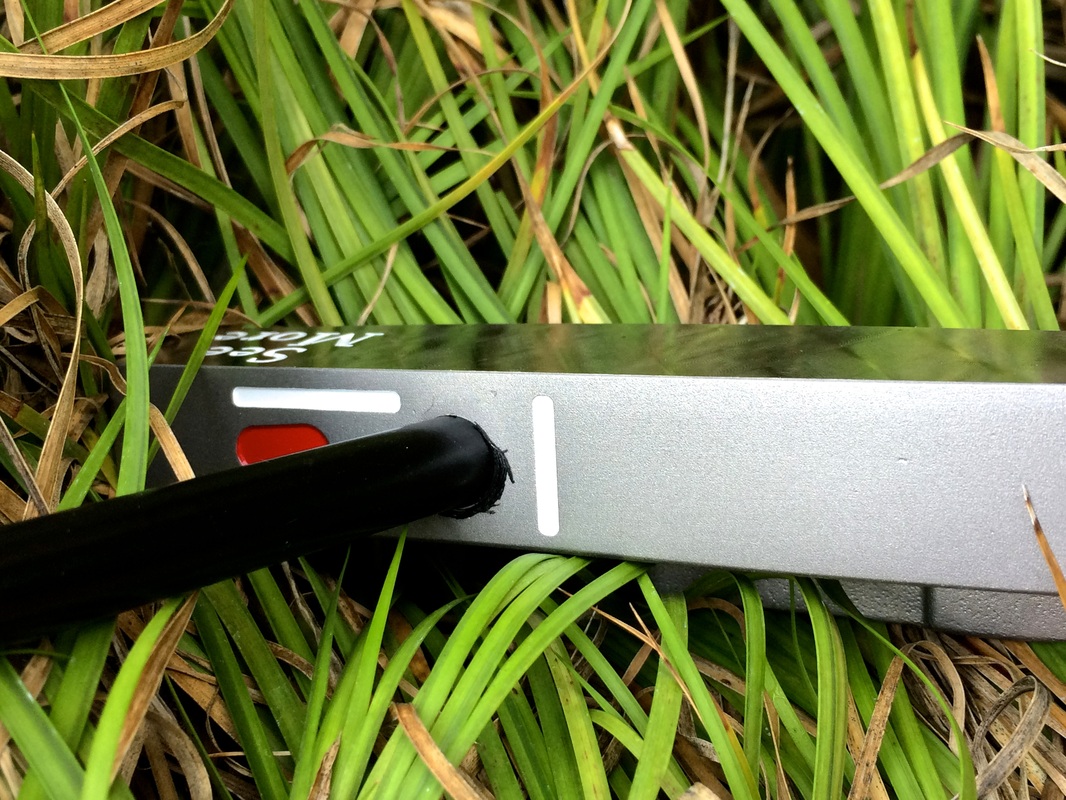 SeeMore is a company who manufactures all their products in the Untied States and only focuses on one thing, PUTTERS! They have an eye for design and technology. Their putters look great and are made of high quality materials. Everyone I talked to with the company was super nice and ready to help me with anything I needed. SeeMore is great company with a great products.

SeeMore has worked really hard to create a putter that not only looks good but performs in the best possible way. Putting is important to every golfer and it’s critical to have a putter in hand that will not let you down when moneys on the line. SPI is designed to give the golfer everything they need to improve that putting score. The RST is one of the biggest breakthroughs in the putting world. All you have to do is hide the red dot on the backside of you putter head and Bam… Your putter and ball are straight and lined up perfect. This RST really does work and I certainly recommend it to any golfer who is struggling with there putting. 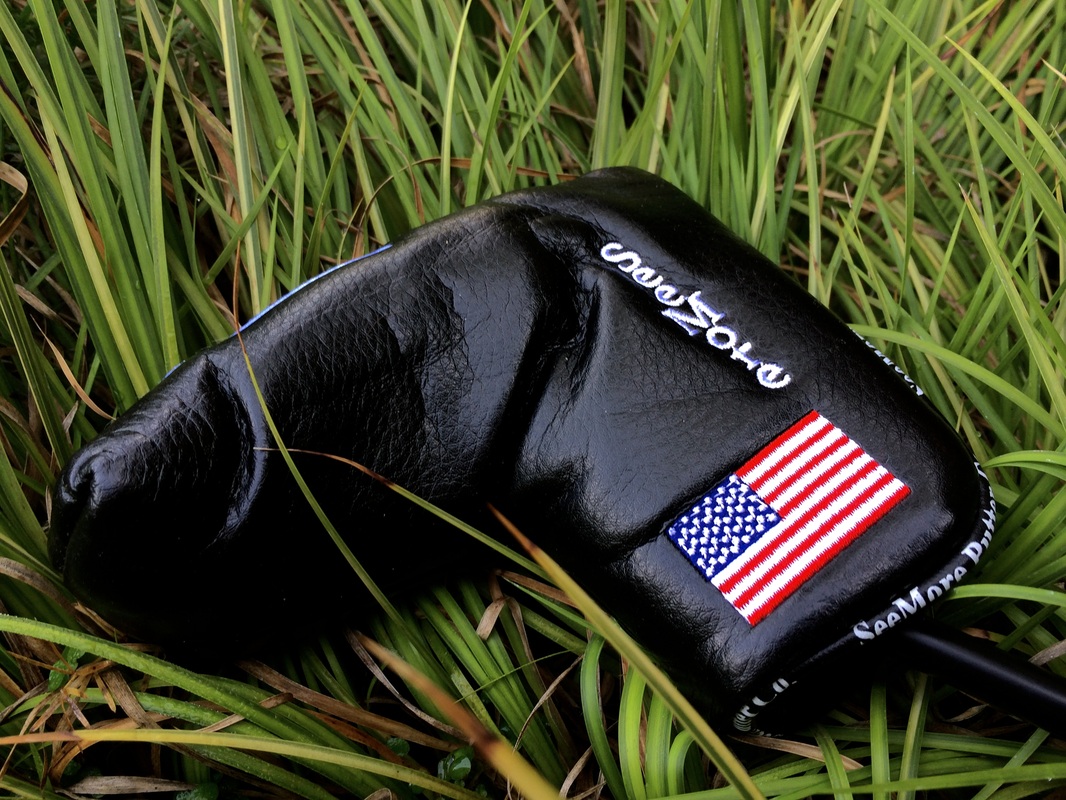 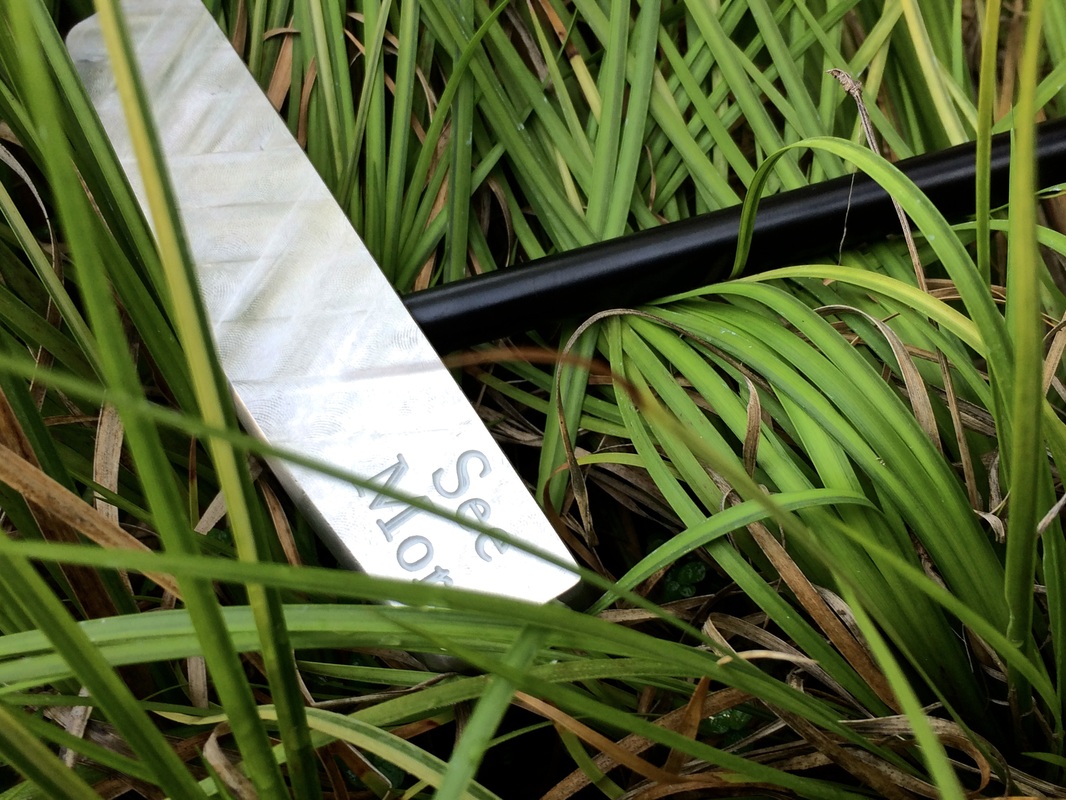 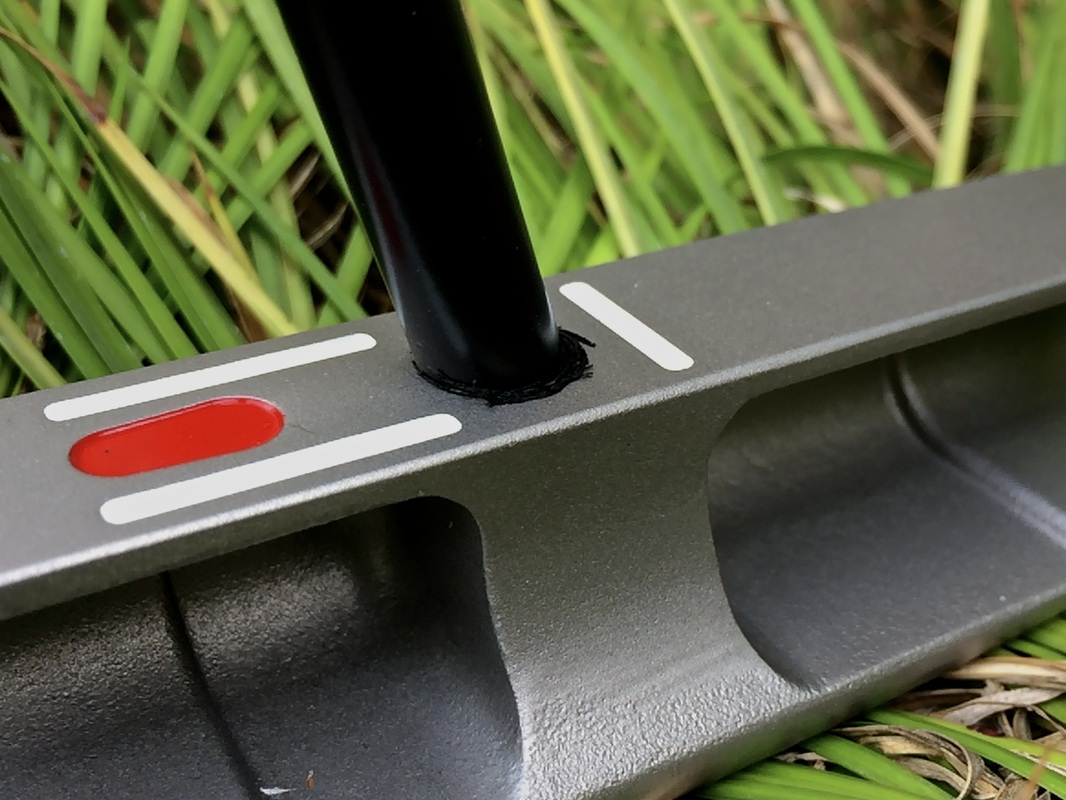 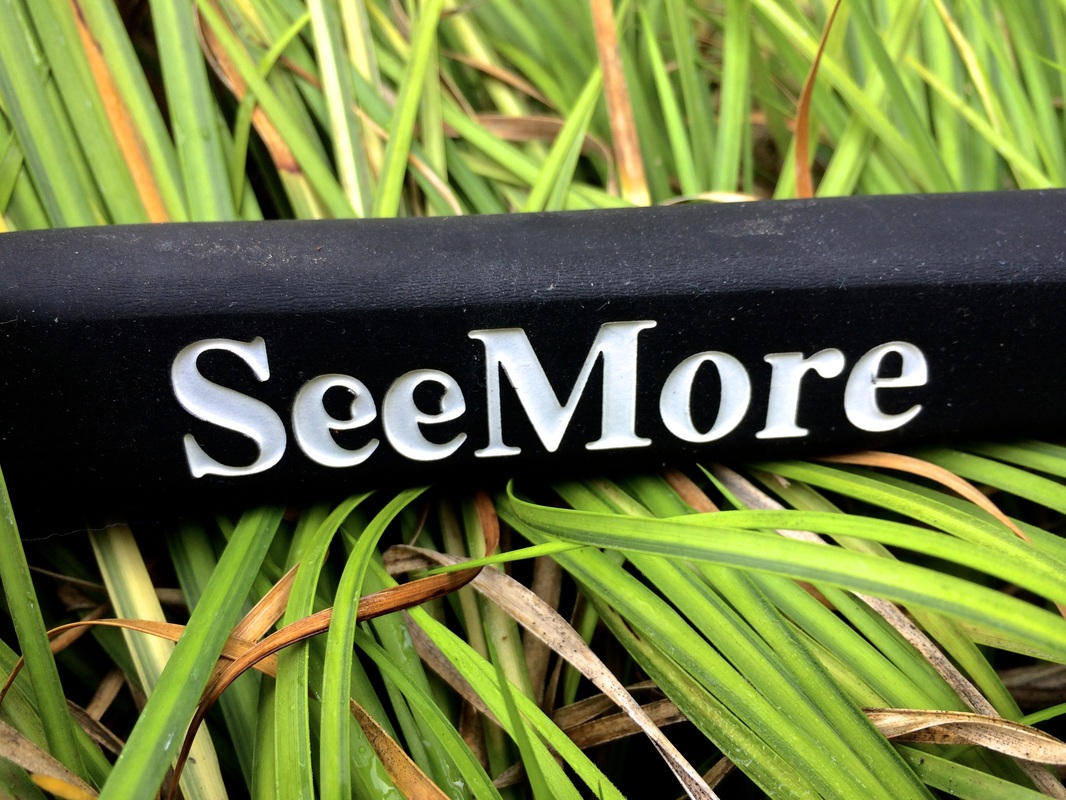