Cleveland Cleveland Cleveland... You have done it again. The new TFi 2135 Putter not only looks amazing but it performs even better. When I got word we would be testing out this new putter I was pretty excited but didn't really know what to expect. Cleveland has really stepped up their game when it comes to wedges but I was unsure how their putters would play. Lets just say after playing a few rounds with the 2135, I was hooked. Here is the Golf Review Guy golf review on the new Cleveland Golf TFi 2135 Putter. 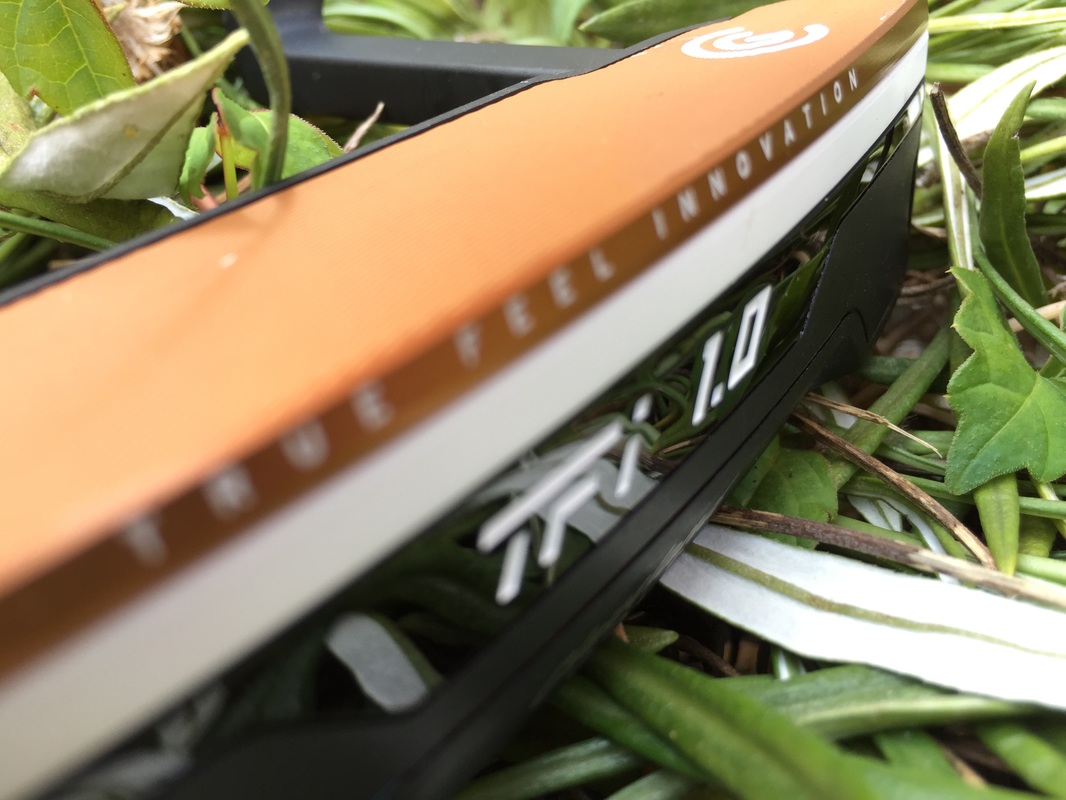 After hearing about this new switch Cleveland Golf made with this new putter, I was extremely interested to try it out. This technology is new and pretty interested. I will let the experts at Cleveland take care of the Tech section... ( By raising the alignment line to the exact radius of the golf ball, or 21.35 mm, we created the most accurate alignment feature ever for a blade style putter. This alignment feature never moves relative to the golf ball because it is placed at the most optimal position for precision alignment, dead center of the golf ball. Regardless of whether you putt with your eyes behind, directly over, or well over the golf ball, the Cleveland Golf TFI 2135 putter offers you perfect alignment. )

Check out the video below to explain more.

This new Cleveland Putter pulls out all the stops when it comes to performance. Not only did they switch up some major tech when it comes to putters but... It works. The ball rolls clean and straight. I feel extremely comfortable with my putt game and honestly believe its from this new putter. The weight and overall feel of the putter works perfect for my game. I like putters that aren't too heavy and ones that allow for a great feel for the ball. This Cleveland Golf TFi 2135 Putter does the trick!

When it comes to style, the TFi 2135 Putter makes a putter look good. With clean lines and colors, I am excited to pull this thing out of my bag every time. The gold, white and black are not over the top but do give the putter a style of its own. 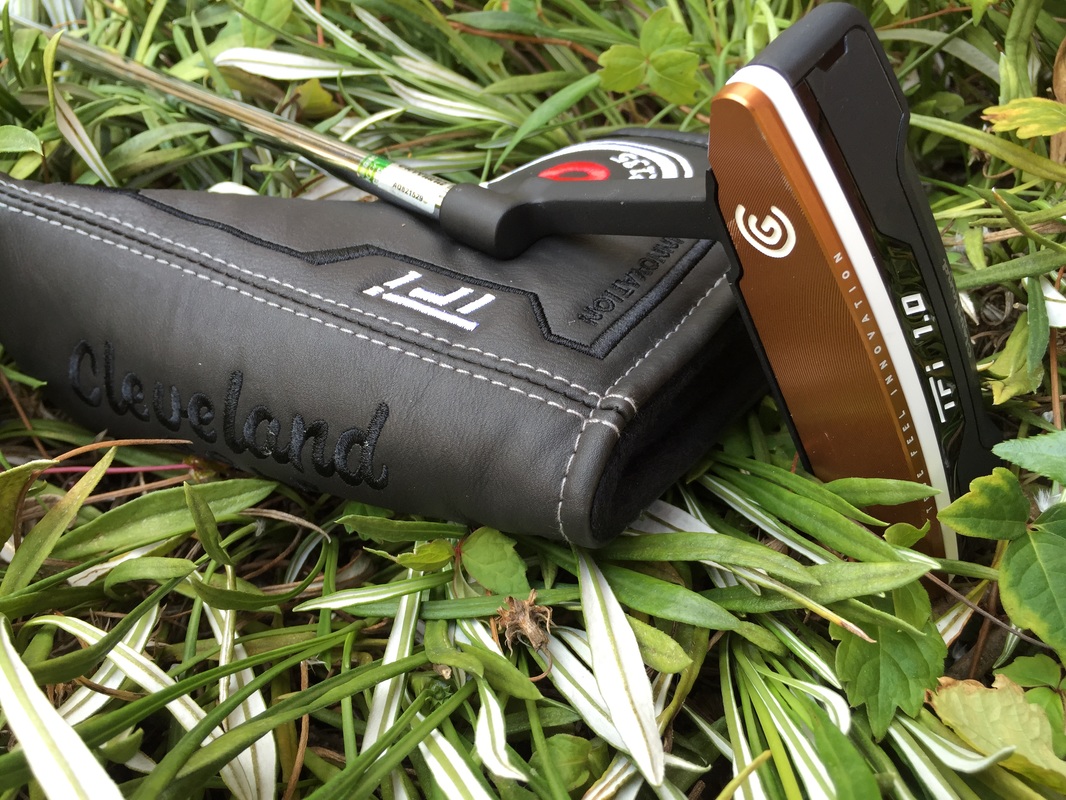 Overall, the new Cleveland Golf TFi 2135 Putter has truly impressed me. My putt game is on point and I'm cleaning up at the country club. If you are hesitant about getting a new putter or just trying out a Cleveland putter, don't be. Head down to your local golf shop and test this baby out. You won't be sorry. You can also pick on up online by clicking here for the best deal found. 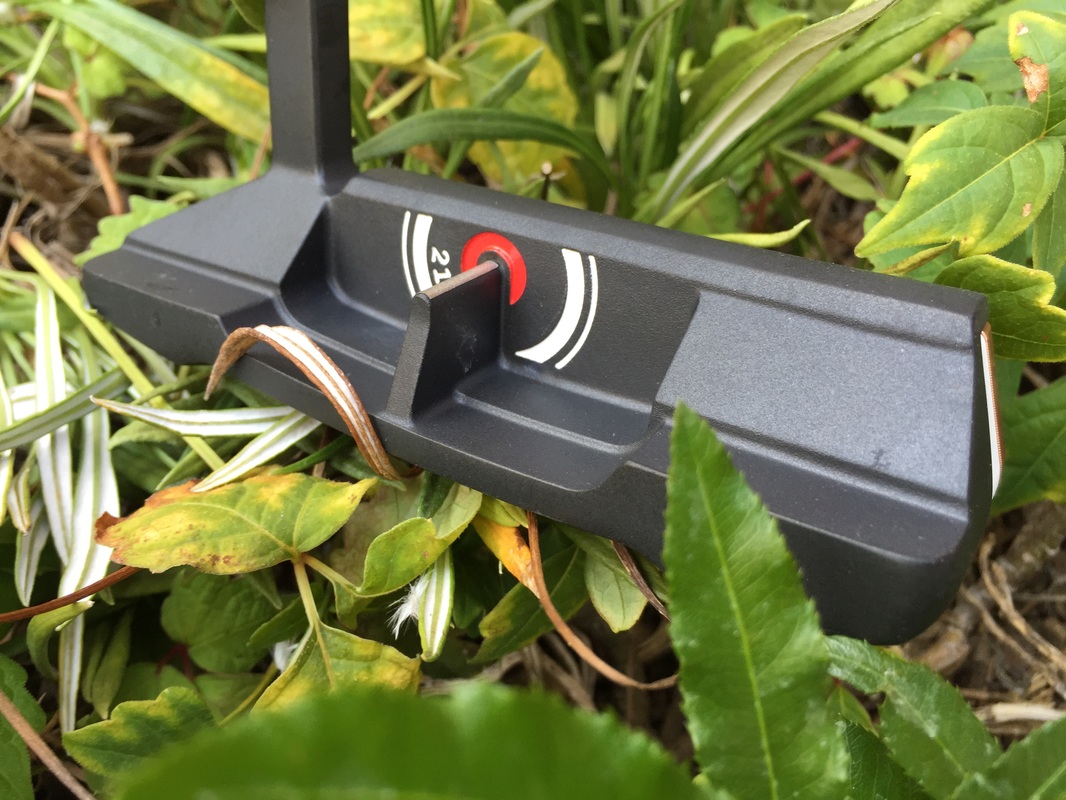